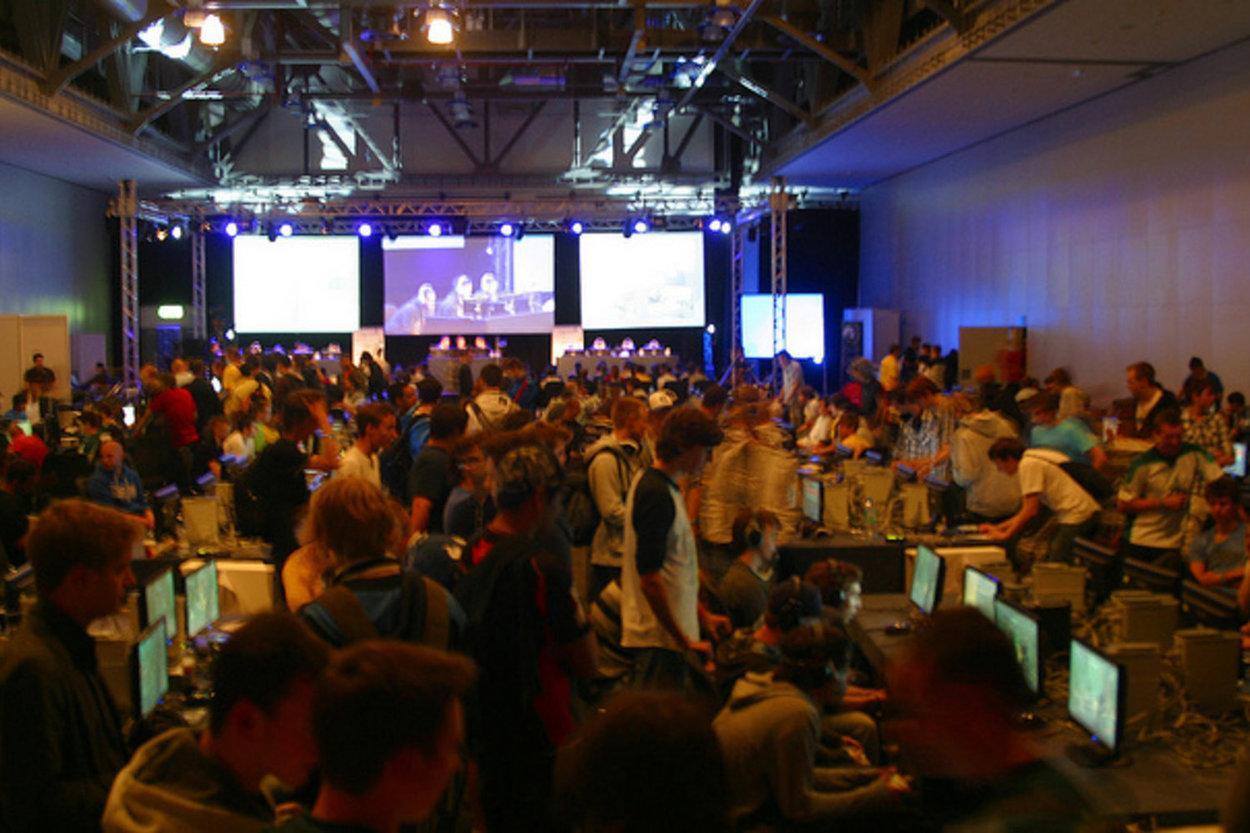 About:
Hey, my name is Jason Watkin previously known as “Kraken”. I’m 23 years old from UK (England) and a former competitive “Gears of War” gamer from 2007 – 2013. I played for big gaming organizations like pX, qG, vVv, apeX, Fariko, Druidz and druSja.

When you start to play competitive?
I first got into competitive gears back in 2007. When a friend introduced me to the page “gamebattles” we won a ladder. Later I was picked up by a team called “ gS” and played competitively ever since.

Why you choose Gears of War?
Chose to play “Gears of War” because it was the game which made me buy an Xbox. It was also my first game I played on Xbox live and I have loved it ever since. I love the fact that each player has their own play style and individual skill makes a big difference

What was one of the greatest experiences you got in your eSport history?
My greatest moment in ”GoW” was when I won my first tournament back in 2007 it wasn’t much but at the time it felt amazing that I had actually won an event.

What you think is the important thing if you play in eSport?
To never give up 100% that is the number one thing. There will be times where you feel disheartened but through hard work, practice and a positive attitude you can go far. It also helps to play a game you love and a team you are happy to spend hours of your life with!

Could you imagine playing active again?
I love the thought of playing competitively again. I really do they were some of the best times of my life. However I would find it difficult to find the time to commit anymore to reach the level I was once at.